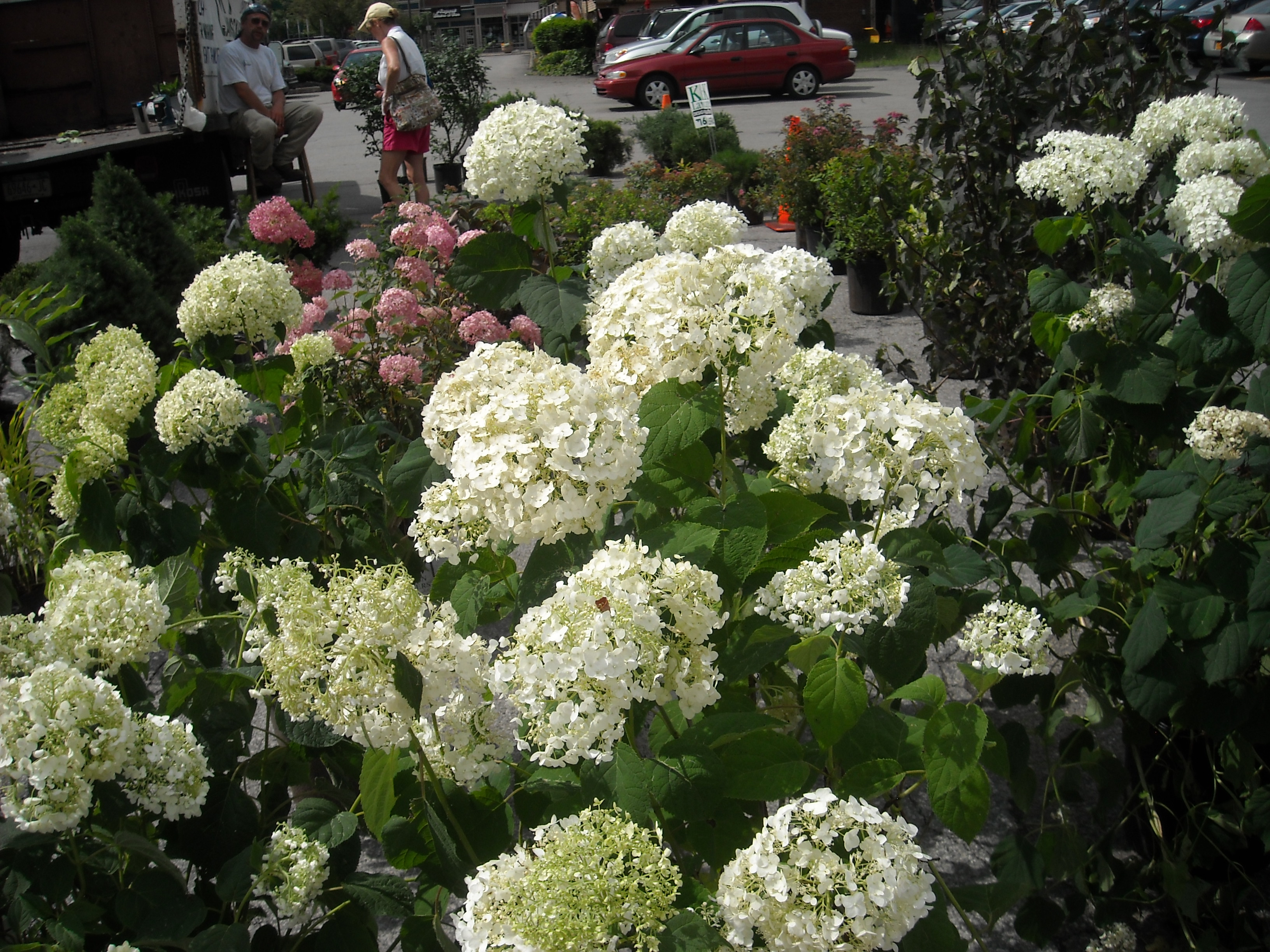 The Practice of Yin Yoga some white mums to soothe your day.

I have been practicing yoga for many years and recently began studying  a yin style which is holding in the poses for a longer time than yang yoga which is more of a flow. I also took some lessons from a great yoga teacher named Jeff who has studied yin yoga poses for many years.In his book, The Complete Guide To Yin Yoga, Bernie Clark discusses the philosophy behind the practice of Yin Yoga.

Yang tissues are your muscles, blood and skin. Therefore a yang style of yoga flows in rhythmic repetitive movements to stress the muscles and open blood flow through the skin. Because your skin is elastic and moist, the muscles do appreciate this type of yoga and even in hot temperatures.

Because you need the balance of the yin and yang,  your body also appreciates yin yoga!

Your joints can be seen as spaces between the bones where movement is possible and your ligaments are the stabilizers. They stabilize the joints.

Your muscles are for protection of the joints in the body.

If there is too much stress on a joint, the muscles will tear first, then the ligaments and finally the joint itself.  Because we need both yin and yang yoga, practicing them together can be helpful to the body.

Yang for its flow and elasticity

Yin to deepen to exercise deep into the ligaments and regain the space and strength in your joints and bones.